Plug In Plus Air Purification System

The Guardian Air Plug In plugs directly into a wall outlet and can be used with or without its internal fan.

Because it has its own outlets as part of the unit, you do not lose the wall outlet.

The Guardian Air Plug In is an air treatment system not a filter.

The Problem:
Indoor air pollution is now considered by the EPA and Congress to be one of America’s most serious environmental health problems. Tightly sealed buildings and homes may be more energy efficient but can trap pollutants and microbes indoors causing allergies odors, mold and illness.

The Solution:
The Guardian Air Plug In by RGF has proven to drastically reduce odors, smoke, mold, fungi, VOCs (chemical odors) and bacteria found in many rooms. Airborne bacteria and mold reduction is normally in the 90+ percentile. 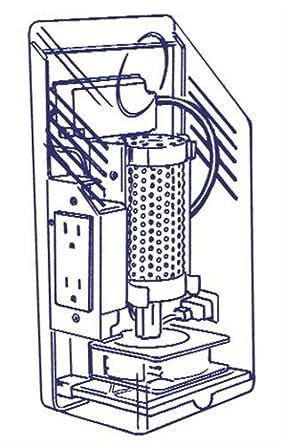 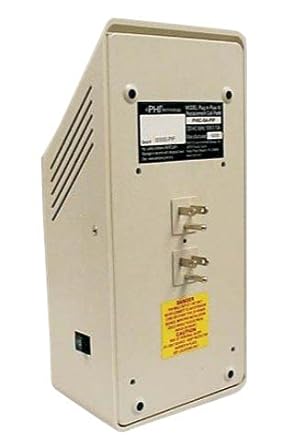