The Ratinator™ by Rugged Ranch

The Ratinator™ is a unique, one-of-a-kind, multi catch rat trap that can catch swarms of rats in only a matter of hours. Holds 21 rats in one setting. Unique door closing system makes it impossible for the rats to escape out of the trap. Comes with plastic basin for safe transport.

A multi-catch trap that allows multiple rats, squirrels, and other same sized animals to be trapped in one setting, proving that it is much more efficient than a conventional single catch trap.

Free shipping to the lower 48 states. 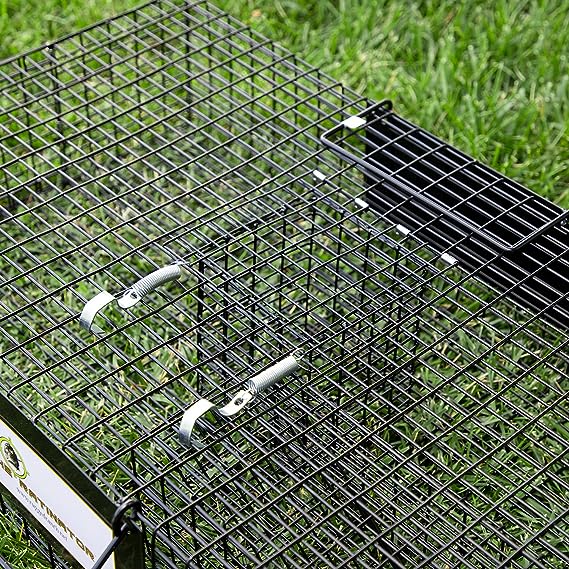 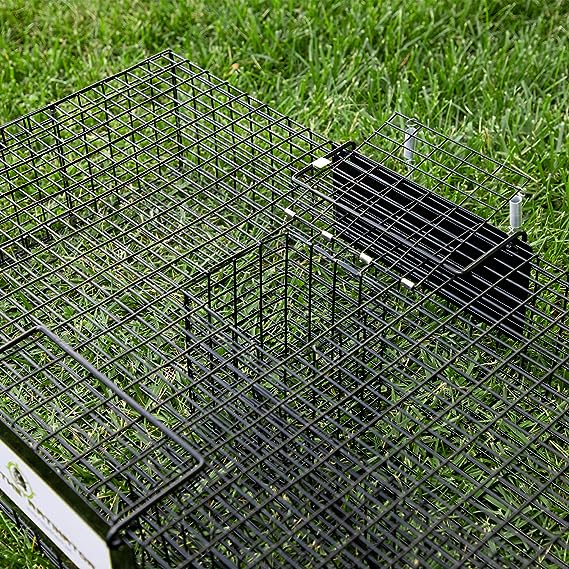 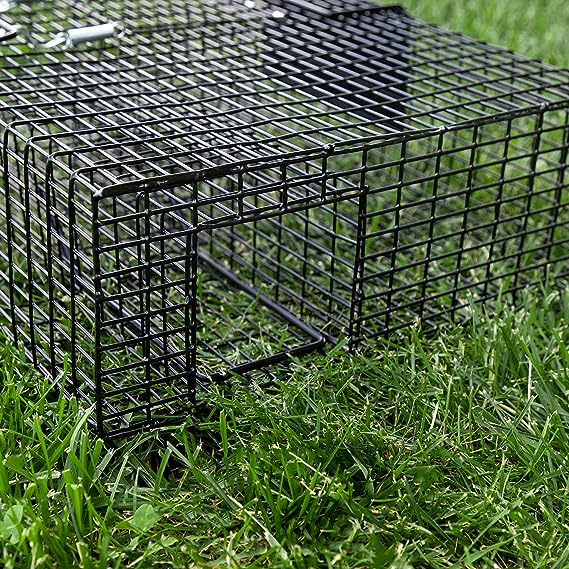 over run by tree rodents, the ground squirrels did not have a chance. Now with the Squirrel-eliminator perhaps we will be rid of them all.
I wish I had bought this earlier and wish the bathing tub was included in the order. Will order again and recommend to others.その とり てす わたし か して いる かきり ふほ や ない てす. - Anonymous

I have had some luck so far - Anonymous

Caught 4 rats the first night we set it. Well worth the money. This is the best price I found also. - Anonymous

Don’t hesitate buying this trap if you have a rat problem. I followed the instructions and caught 9 rats my first setting, 3 my second and 11 the 3rd time. Thanks to this trap, my rat problem has been solved. - Susan

Easiest trap I ever used got the job done in 3 days 18 rats or more love the dunk tank too . - Scott

Best trap I ever owned
- Anonymous

No luck so far

The trap seems well built and like it should be effective. My rats just dont seem to be food motivated. I left the trap open for days, as directed. I tried the chicken and goat feed that drew them in to begin with, I tried peanut butter, suet, tuna, dog & cat food, hot dogs, fried chicken, bread... Everything. No rat will touch it even when it's open. I put other "new" items out there and they climb all over them... But they won't touch ANY trap. I'm at wits end. I wanted this to work... And i feel like it should... But my rats seem to just want to play. I have a barn cam... I watch then run around all night. They're even climbing ON my goats now. My poor goats can't sleep. I feel awful that I can't fix this for them. - Jen Milton